After a quick trip to Sydney, I was on my way to Hawaii with a layover in Auckland, New Zealand. Earlier this year I applied for a status match from my Virgin America Silver status to Hawaiian Airlines. It took a few emails but a few weeks later I received a packet in the mail with Pualani Platinum cards. They matched my mid-tier status to their top-tier status. I was pleasantly surprised! This allowed me to obtain free upgrades, checked bags, standby earlier flights, etc. It was a huge help as I was #1 on the upgrade list in Auckland for my 9hr overnight flight to Honolulu. Initially, I had a standard economy seat up until boarding time and then my name was called. The gate agent upgraded me to a bulkhead seat at 14B which is Extra Comfort Economy class. First Class/Business Class upgrades aren’t available to Platinum members for international flights 🙁 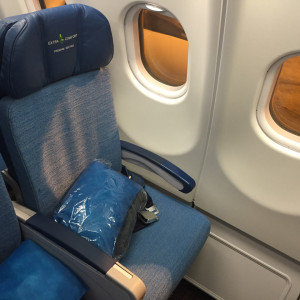 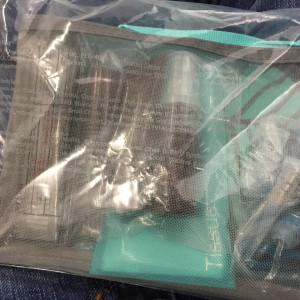 Upon boarding the A330, I knew I would be taken care of with Hawaiian hospitality. My vacation started now. They handed out amenity kits for Extra Comfort class which was nice touch and we were on our way. I slept for most of the flight and prior to landing we were served breakfast. Breakfast was very tasty with an omelette, baked beans, ham and fresh fruit. Of course I couldn’t resist ordering POG (passionfruit, orange, and guava) juice. It was a nice landing into HNL and off to customs I went. Using Global Entry I was in within 30 seconds and waited for my bags at baggage claim. Once I collected my bags I went to the inter-island terminal to recheck my bags for my flight to Maui. I was able to get on a standby flight that was leaving in 30 minutes. Using the TSA PreCheck lane and walking fast to the gate I just made the flight and they gave me an entire exit row as a Pulani Platinum. Nice touch again! The airport lounges for Hawaiian are very basic and no upgrades on international flights but all in all they are an excellent airline. 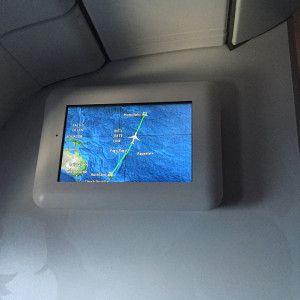 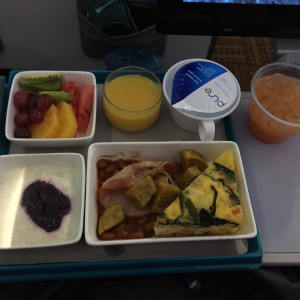 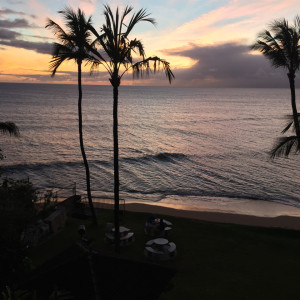