On November 1st, California Pacific Airlines made their first commercial flight from Carlsbad, CA (CLD) to San Jose, CA (SJC). They are a new airline servicing northern San Diego County being headquartered out of CLD. Currently with only 4 planes in the fleet, it’s hard for them to make up for delays. My flight from SJC was delayed 1.5 hours due to weather diverting the plane to MYF (alternate airport for CLD) the night prior. They do plan to add 3 more planes during 2019.

I arrived at SJC Terminal A and the check-in counter was welcoming with holiday decorations. They allow 2 bags for free so I checked my carryon and duffel bag knowing that the overhead bins on the plane are tiny. You still have to go through the standard TSA security lines and they don’t participate in PreCheck. I was assuming I would need to renew my CLEAR membership as the lines are typically crazy due to the holidays. Luckily, I went up the escalators and discovered nobody in line. Terminal A has less traffic than Terminal B so that definitely helps. The check-in agents did mention they are trying to become a PreCheck participating airline. 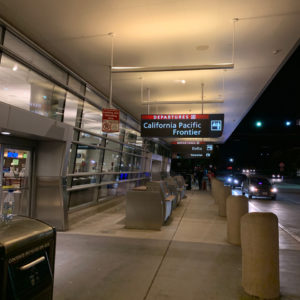 After security, I proceeded to The Club @ SJC which I have access to thanks to Priority Pass. It’s located near Gate 15 and my flight departed out of Gate 17. The Club is a nice getaway from the airport terminal and a great way to spend an hour prior to my flight. Tracking the inbound plane on FlightRadar24 was tricky as the only reliable way to track California Pacific Airlines planes is by the tail #. I was flying on N286SK. As the plane approached SJC, I proceeded to the gate to catch a glimpse of it arriving to the gate. 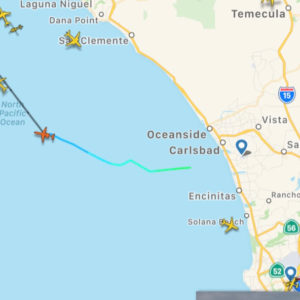 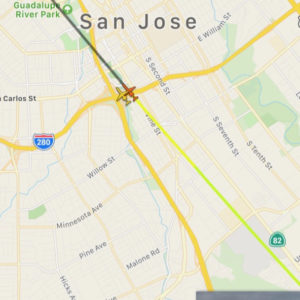 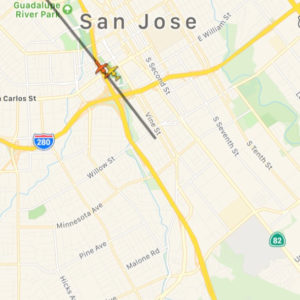 Upon boarding, I found my seat @ 1A which was a window seat. The flight attendant seemed confused as to how I was assigned 1A. She recommended to move back a few rows due to the noise from the galley and exit doors. I ended up sitting in 4A which was perfect. I would avoid 1A & 2A. The ideal seats are either rows 3 (bulkhead) or 4. I placed my backpack and laptop case in 4C & 4D as the flight was only 40% full. The jet was previously operated by United, Delta & SkyValue. It was showing it’s age at 18 years old as California Pacific didn’t refurbish it as JetSuiteX did with their jets. They still had a Delta labeled bin in the galley. 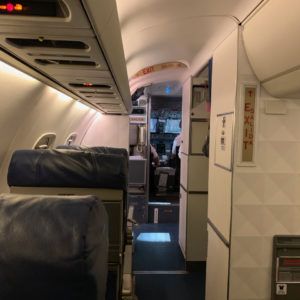 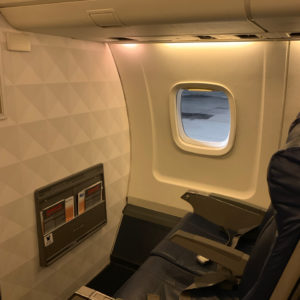 The flight was a bit bumpy, but they did have a drink service offering juice, soda & water. Prior to takeoff, the pilot did mention that fog near CLD was near minimums to be able to land so they might have to divert. The service was OK. Nothing special and the flight attendant seemed a bit lost. As we landed the fog was getting thicker and visibility was limited. We landed safely and baggage showed up a few minutes later after disembarking. Carlsbad airport baggage claim is outdoors so it makes it feels like you are landing on a small island. 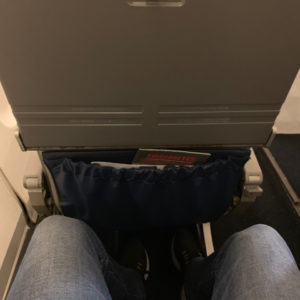 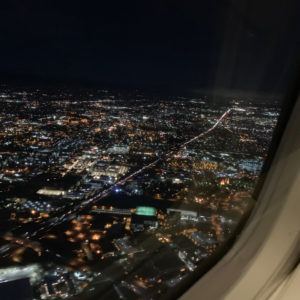 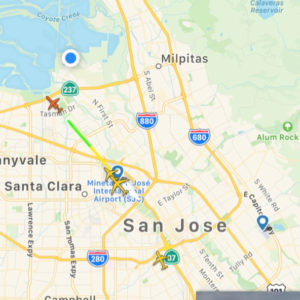 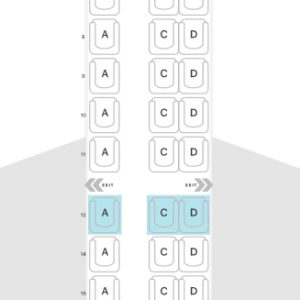 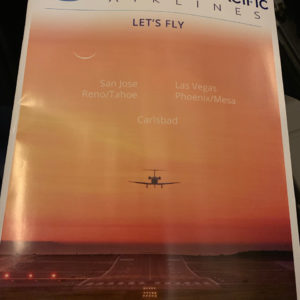 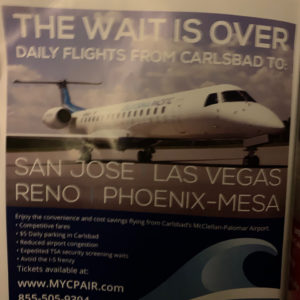 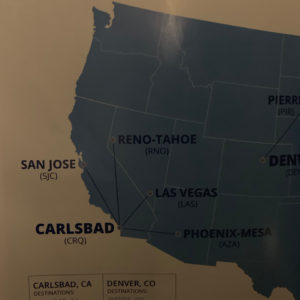 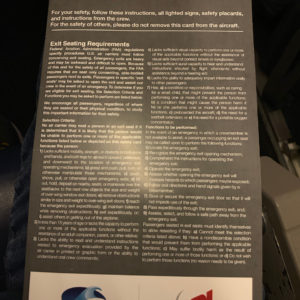 Conclusion: I would fly California Pacific Airlines again if the route and price makes sense, but there aren’t many other advantages as it feels like a United regional flight. Cal Jet Elite, which I covered in this post, lasted only 8 months before closing down their operations which served Carlsbad to Las Vegas. Let’s hope California Pacific Airlines can innovate and last longer! They need to learn from JetSuiteX on operations/comfort and support TSA PreCheck to be more attractive. 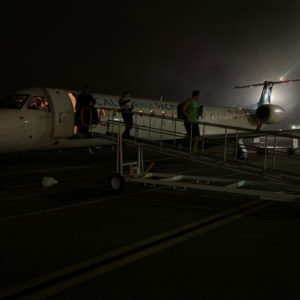 Update: Only hours after this post, California Pacific Airlines announced they will be suspending operations until further notice. Let’s hope they can last longer than 2 months of operations.