I’ve used XCom Global for over 5 years now for all my international MiFi (hotspot) rentals. They now offer LTE (High Speed Data) in over 40 countries which is a huge improvement over the previous 3G speeds. Their pricing has dropped from $14.95/day when I reviewed it in 2014 to $7.77/day today. The add-on price for LTE is $1.50/day on top of the $7.77/day which I believe is well worth the additional cost.

On a recent trip to Hong Kong and the Philippines, I put it to the test. The MiFi automatically connected to the LTE network and would only jump down to the 4G/3G network when outside of the major cities which is just a limitation of the local carrier, not XCom Global. I was consistently receiving download speeds exceeding 10Mbps which is 10x faster than the 3G model previously used. While in the Philippines, the MiFi was connected to Globe’s LTE network as shown below. The battery life on these LTE MiFi’s (ZTE MF910) lasted a full day whereas the 3G MiFi’s would die after 3 hours of usage. Major improvement! 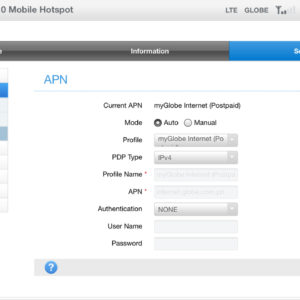 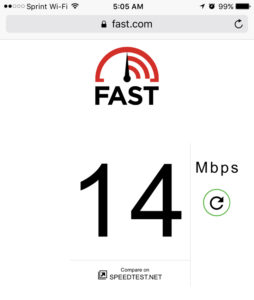 I’d highly recommend XCom Global if the countries you are visiting offer LTE. The pricing of $9.27/day for unlimited LTE data while traveling internationally is excellent! No headaches of buying a local SIM and you can connect up to 5 devices at a time.

Have you used a MiFi while traveling? Comment below.