While visiting Budapest, I was challenged with finding a new app for transportation as Uber is banned. Local laws can block Uber from operating which forces you to use local companies to get around. In Budapest, I was successful in using Taxify and Fotaxi. They operated in the same way Uber does where you request a vehicle wherever you are based on GPS location or address, pay within the app, can track the vehicle and know the driver’s information. When traveling internationally, you will most likely get ripped off by local taxi cabs so using an app can help prevent that.

I used Taxify to get back to my Airbnb from the Széchenyi Baths and from my Airbnb to BUD airport. During a torrential downpour while visiting Matthias Church and Fisherman’s Bastion, I was able to get a taxi via the Fotaxi app. All the drivers for Taxify were not in the area or would cancel once they saw my pickup point. It was impossible to hail a taxi during the storm so Fotaxi saved me.

Uber works well internationally, but when banned or you’d prefer an alternative look to the local apps. I’ve used GrabCar in Thailand as they offer more options as I mentioned in this post.

Have you used a local app? If so, comment below. 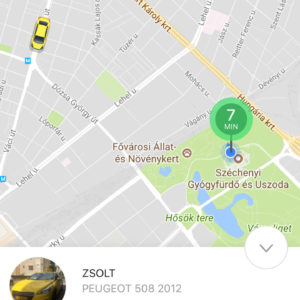 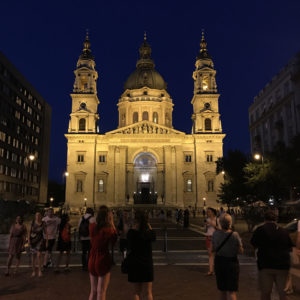 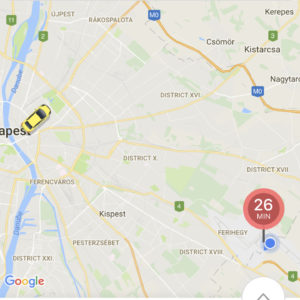 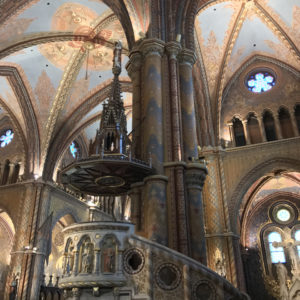