JetSmarter, the leading technology-enabled marketplace for private aviation, ran a promotion in June where you could get a free 90 day trial of their private jet membership by currently holding top tier status with a commercial airline or 1 million miles in a single mileage account. I was able to qualify as I have top tier status, Executive Platinum, with American Airlines. 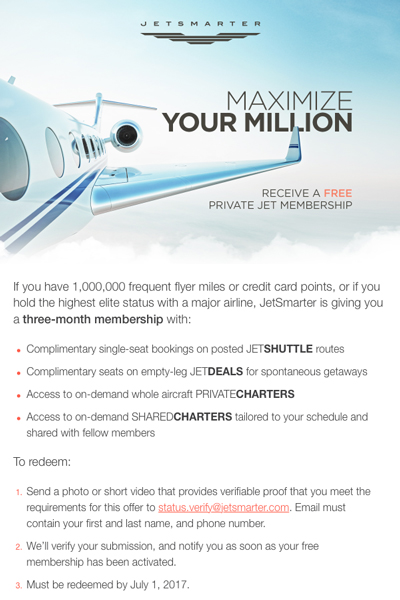 I signed up for push notifications through their mobile app for all empty leg flights (JetDeals) from the Bay Area, LA and San Diego. It wasn’t until 50 days into the trial where I found a flight that would work with my schedule. You have to be flexible and be able to find a reasonably priced flight to get you to/from these empty leg flights as they are just one-way.

I received a notification around 7:40AM on a Saturday morning for a flight at 7:23AM on Sunday. I quickly texted some friends to see if anyone could join. The membership allowed for 2 seats to be booked at no charge. One of my photographer friends replied within 5 minutes and said he’d go. It paid off to be up early on a Saturday! Perfect timing as I would be able to have some professional photos taken of my flight experience with his Canon EOS 6D. The flight was from San Jose (SJC) to Santa Ana (SNA). After a quick search on Kayak, I discovered we could get a flight from San Diego to Monterey via San Francisco for only $81.80 on United. We wouldn’t have any bags so we’d just not take the 2nd leg from SFO to MRY. Next step was to book a one-way rental car which I opted for National Car Rental as I have Executive status with my AMEX Platinum card. 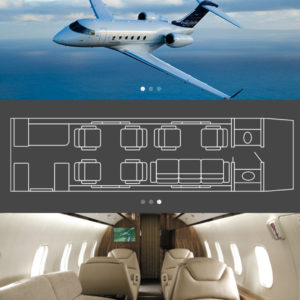 It was an early morning flight, but well worth it as the empty leg was being operated by XOJET’s Challenger 300. The Bombardier Challenger 300 is a super-midsize business jet and runs ~$26 million. It can seat up to 9 although JetSmarter just lets 8 passengers book it so nobody gets the middle seat on the sofa.

We arrived Atlantic Aviation at SJC around 6:45AM on Sunday. It brought back great memories of when I took my first private jet flight on JetSuite which also originated from SJC. The terminal was empty and we just awaited for the crew (Pilot and Co-Pilot) and other passengers to arrive. We were ready to board after the crew checked ID’s of all the passengers. There were 7 of 8 seats booked so it was pretty full. I asked the crew if we could snap a few photos before taking off of the exterior of the aircraft and they said “sure thing”. 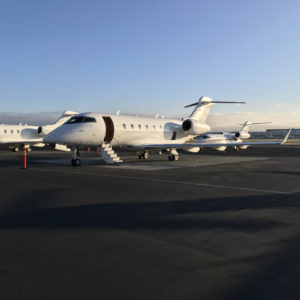 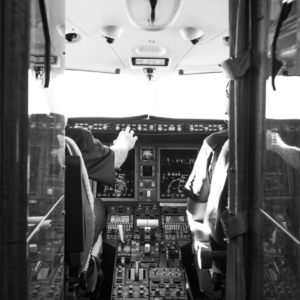 After snapping some photos, we boarded the plane last and only the sofa and 1 captain chair seat was open. We opted for the couch. It was a unique experience taking off while seated on a couch. We were cleared for takeoff after a quick taxi to the runway. The flight time was 1hr.

The co-pilot came back after takeoff and served us drinks. Nice touch as most of the times you make your own drinks when flying on smaller jets. It was a smooth flight down to Orange County. There was free Gogo Inflight WiFi, but utilizing the older system as speeds were very slow at 0.05Mbps down and 0.20Mbps up. It was enough for email and texting. 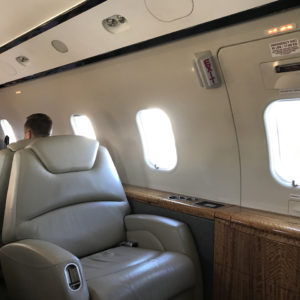 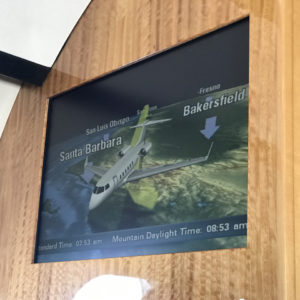 We landed at SNA and taxied to the FBO, Atlantic Aviation. It was packed with planes being a Sunday morning, but offered us an opportunity for snapping more photos. The was a Dassault Falcon 7X positioned nicely for a photo. I didn’t have time to properly book the rental car for pickup at the FBO so we had the Atlantic Aviation shuttle van take us to the main terminal to pickup our rental car. We grabbed a Ford Mustang off the Executive Aisle and we made our way down to San Diego with a stop in Laguna Beach and San Clemente. 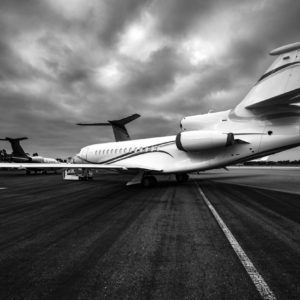 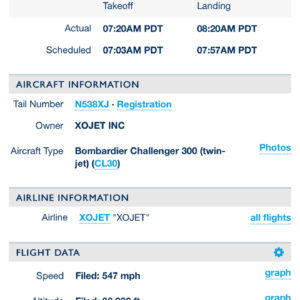 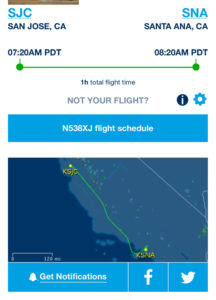 The drive was nice and not much traffic as it was early on a Sunday. San Clemente Pier is a perfect spot for photographers so we spent some time grabbing a few photos. We proceeded south and grabbed lunch at Karina’s Taco Shop in Encinitas. After spending some time in San Diego, we headed to SAN for our flight to SFO. Flying Economy Class on United was quite a different experience. Luckily it was a newer 737 so it was manageable for a quick 1.5hr flight. 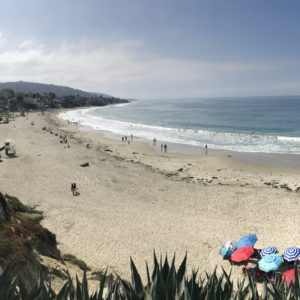 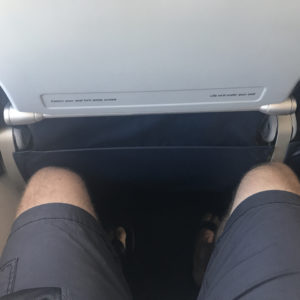 Overall: The Challenger 300 is my favorite Midsize jet and would highly recommend it as the cabin is very spacious. XOJET is an excellent California-based operator which owns Challenger 300 and Citation X planes. If my work schedule was more flexible I’d definitely signup for a JetSmarter membership, but for now I’ll just keep tabs on the company as they are growing. JetSuite is still worth checking out as you get the entire jet, rather than sharing it.