I was originally scheduled to fly from Narita to LAX, but a C Class seat became available on the Haneda to LAX route therefore allowing my to use my SWU for an upgrade to Business Class. The text alert came in from ExpertFlyer just after landing into Narita from Jakarta. I’ve flown Business Class internationally many times, but this American Airlines flight was unique as some seats are rear-facing. The seat was the Zodiac Concept D Business Suite which is similar to the pods on the B777-300ER, but was a design failure. There are many issues with the seat including shakiness during movement which has led American to utilize the B/E Aerospace Super Diamond Business Seat for all new installs. For this flight, I was just looking for a lie flat bed so I didn’t mind the issues. 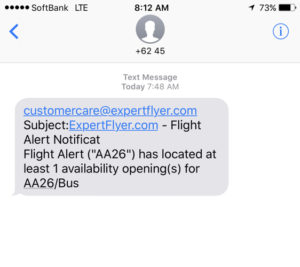 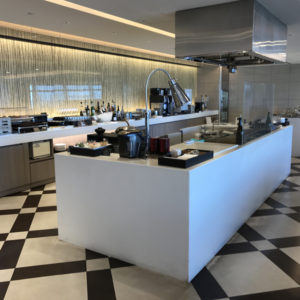 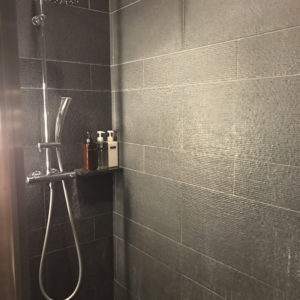 I grabbed a quick shower at the JAL First Class lounge prior to boarding. The massages in the lounge were closed during my visit as they are closed in the late afternoon. Upon boarding, I found my seat 7A. The configuration for this 777-200ER was with 37 business class seats. My seat was rear-facing, but it created for a very private pod being the bulkhead seat. The business class seats alternate from forward facing to rear facing on this configuration. 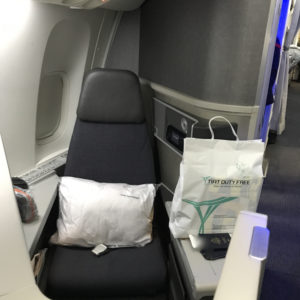 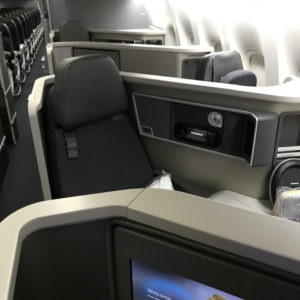 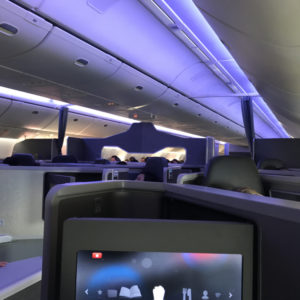 View from Seat 7A

I preordered the Thai Curry Shrimp for dinner which was very tasty. The appetizer was also shrimp so it was a seafood meal. I tend to opt for the lighter and healthier meals on long haul flights. Prior to landing into LAX, we were served breakfast and I opted for the fruit platter with yogurt. Nothing special, but nice quality coming from Japan. 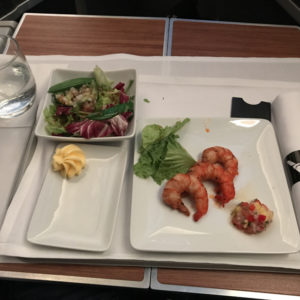 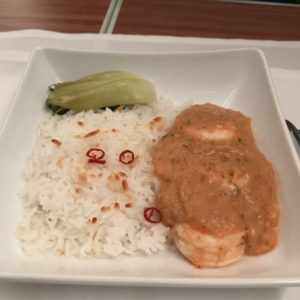 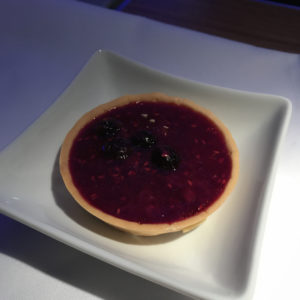 I slept for most of the flight although I did try to get some work done prior to landing into LAX. The satellite WiFi was supplied by T-Mobile, but it wasn’t working since 2 hrs after takeoff. I asked the purser of the flight if he could reset the system. Initially, he said it would impact all passengers currently connected. After explaining the technical side of why it was failing, he was convinced I knew how to troubleshoot it. It was risky, but he agreed to reset the system. After a reboot, it was fully operational. Amazing service! I handed the purser a stack of “In Recognition of Outstanding Service Excellence” certificates. This is one of the few times I’ve wanted to fly with the same crew on a future AA International flight.

Conclusion: It was a unique experience, but I’ll stick to the B777-300ER if possible. The crew was phenomenal! 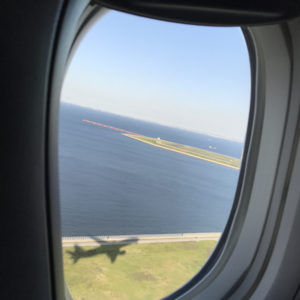 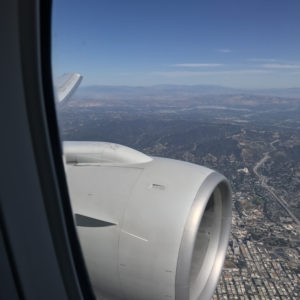