After a relaxing visit to the Blue Lagoon prior to my flight to London, I was faced with chaos at the airport as Icelandair kiosk check-in machines were all down requiring everyone to use the check-in counter. While waiting in line and trying to research a backup plan, an agent walked around and was bringing LHR bound passengers to a special check-in area so we wouldn’t miss our flight. I arrived 3 hours prior and just made the flight as I had checked luggage. It’s a bit difficult to visit Iceland during the winter without a checked bag.

We boarded via stairs and I found my seat, 17D, which was an exit row. It was my first time flying Icelandair and the flight attendant was excited for me to try it out. She mentioned all items must be in the overhead bin as you can’t have anything at your feet in the exit row. I was surprised by how modern the interior was for such an old plane (26 years old, former American Airlines plane). Icelandair refitted the plane in 2015 so it featured new IFE screens, slimline seats and inflight WiFi powered by Row44. The seat wasn’t bad for a short flight (~2.5hrs), but I’m glad I didn’t have to fly it for 7+ hours from Seattle as originally scheduled. 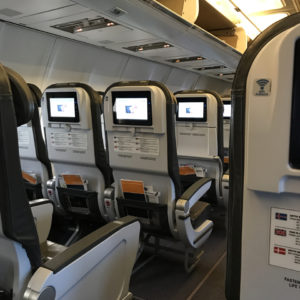 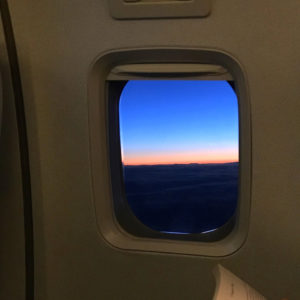 Sunset on Takeoff from KEF

Being a tech guru, I’m always testing out inflight WiFi. The last time I tested a plane with Row44 was on Southwest, which was awfully slow. I connected to the inflight WiFi network and paid the EUR 4 for the unlimited use during the flight which is an excellent price. When I first ran the speed test I was receiving over 6Mbps down, but nobody must have been on as 20 minutes later it was showing 0.3Mbps. For the price, I was still happy with the performance and was surprised such a small airline offers inflight WiFi. 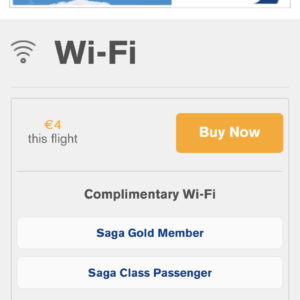 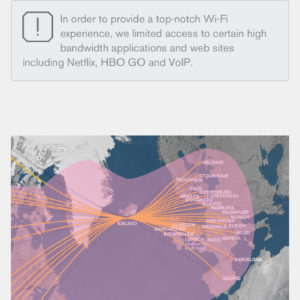 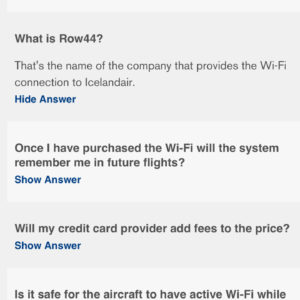 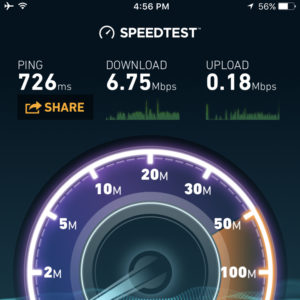 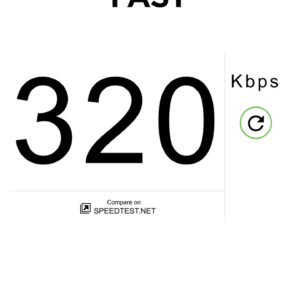 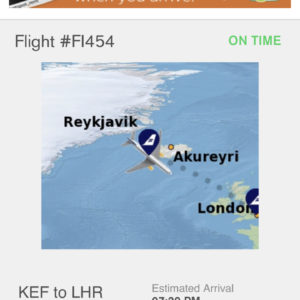 Drinks were included although snacks were available for purchase. This was a bonus over British Airways which charges for water on intra-Europe flights.

Conclusion: I wouldn’t hesitate to fly Icelandair on a shorthaul flight, but a longhaul might be rough in those seats. The service was top notch! 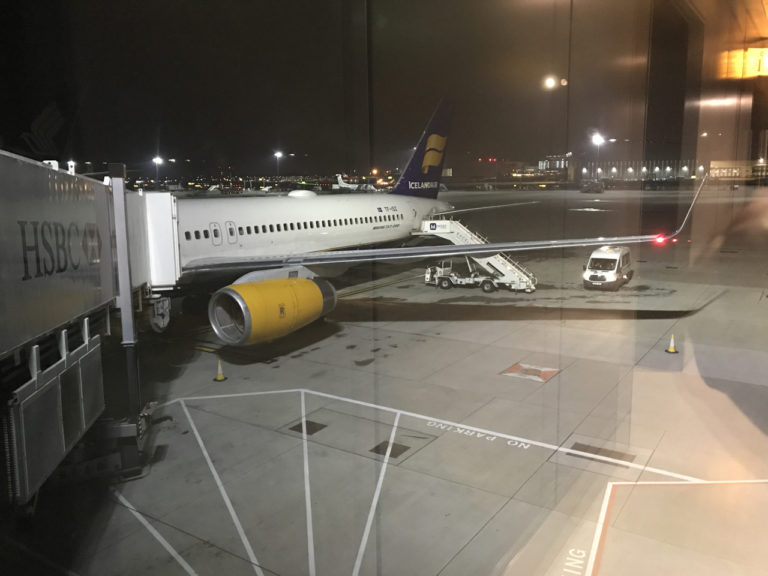