Sprint’s previous update in November 2016 resulted in very slow 2G speeds in countries which previously offered 3G speeds. It has changed yet again in this evolving land of competition amongst US carriers. Sprint now offers high speed (3G or LTE) data packages on a daily/weekly basis with unlimited data usage allowed. It’s no longer the ridiculous rate of $50 for 500MB. Sprint now offers the following international data plans: 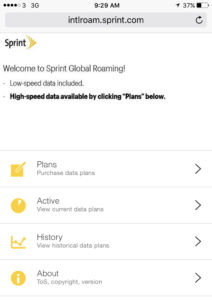 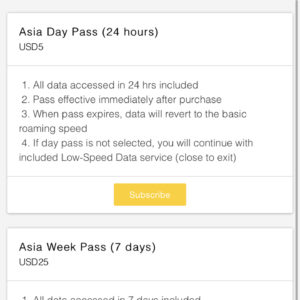 I used it on a recent trip to Asia and weekly plans are allowed to be used in multiple countries since they sell it as an “Asia Week Pass”. For the 7 day trip, I used 4.1GB of data for a total of $25. Previously this usage would have cost $450 therefore the new plans are 95% cheaper based on my usage. The data speeds were uncapped 3G in Indonesia (XL) and Hong Kong (3). In Japan (SoftBank), I was able to use uncapped LTE data. This is a major improvement not only to speeds, but also pricing. The only issue I experienced was accessing the data plan website (intlroam.sprint.com) while in Indonesia and Japan. I believe Sprint’s server had crashed as the service was brand new and it was a server error message. 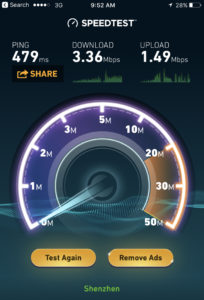 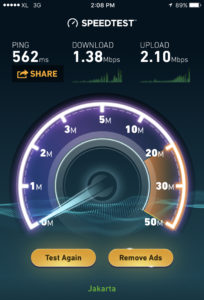 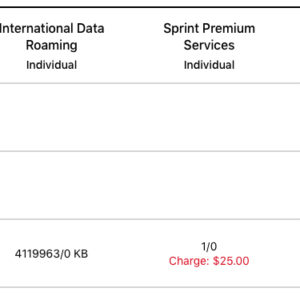 *Trick: To know if you will have LTE data speeds go here, enter your destination and then click on “Expand” in the International Carriers section.* 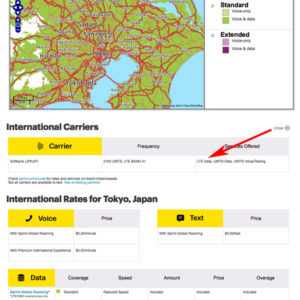 Now it’s a no brainer to purchase the international roaming plan if you have Sprint! 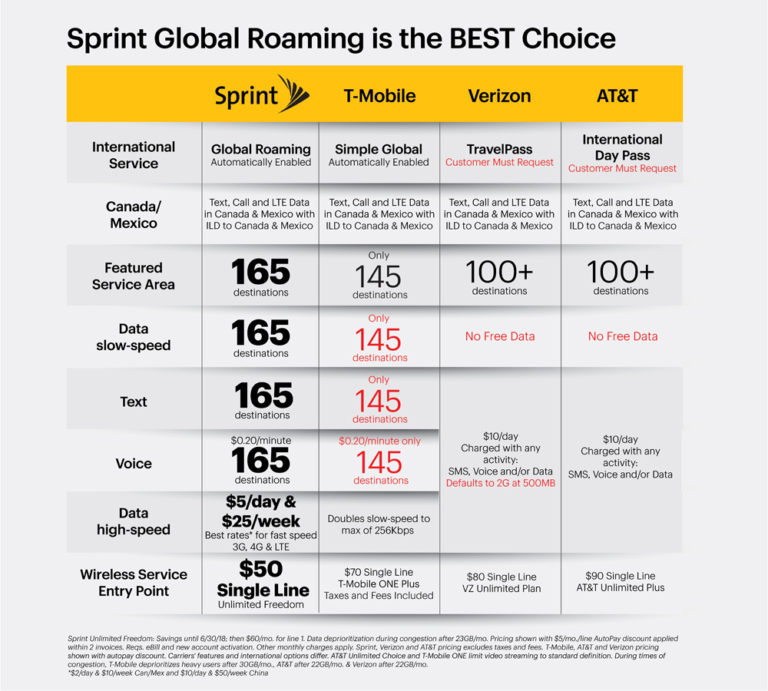 Sprint Global Roaming Coverage as of 4/18/17