The merger closed last Wednesday, December 14th and they celebrated with a flight from Seattle (Alaska HQ) to San Francisco (Virgin HQ) onboard the “More to Love” co-branded plane. 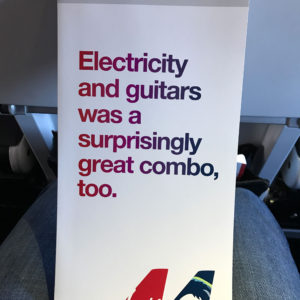 Details on the merger can be found here: http://www.differentworks.com