Recently, I was onboard a new Alaska Airlines 737-800 from PDX (Portland) to SAN (San Diego) and noticed the new Space Bins & Sky Interior. With the upcoming merger with Virgin America, it appears Alaska will complement them well with their new planes which feature Sky Interior. The Space Bins allow your carry-ons to be placed on it’s side allowing to fit 48% more bags. It’s amazing how just a simple engineering change makes flying better again. Ever since the airlines started charging for checked bags there has been a huge increase in the numbers of carry-on bags. This fixes the pain point of having to check bags at the gate due to limited overhead bin space. I was on a British Airways flight this month and they were forcing passengers to check the bag just to make sure the flight went out on time. I had a chat with the turnaround manager and eventually he let me on with my bag. Not even my OneWorld Sapphire status helped. Note, avoid flying British Airways in economy class. 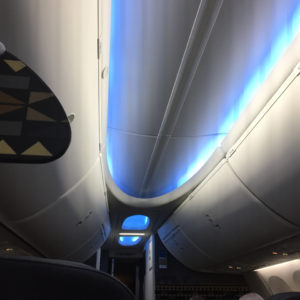 I found this promotion on TechCrunch which allows members of FoundersCard to get a 90 day free trial with JetSmarter. The annual fee for FoundersCard is $395 by using this link. You get access to all JetSmarter JetDeals which are empty leg flights (repositioning for paying clients). I flew JetSuite last year using their SuiteDeals which is the same concept. The only difference is rather than paying $536 for 1 flight (entire jet) it will only cost you $395 for unlimited flights (1 person only) for 90 days. I would wait to activate the promotion until you can use it. They post the deals <24hrs prior to the flight so you’ll have to be ready to go at a moments notice.  A bunch of friends can get on the same jet but they will just each need to have a FoundersCard membership. Here are some sample flights from the Bay Area yesterday. Who’s in? 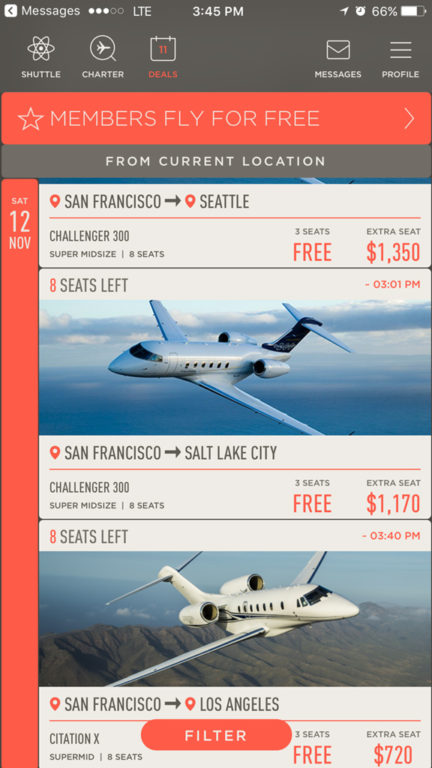