The last time there was an impact to my travel plans due to an airline crew strike was back in 2013 when Croatia Airlines went on strike. LATAM Airlines crew decided to go on strike due to pay disputes which in turn impacted my travel to Patagonia last month. It was my first time down to South America and it seems LATAM has strikes often.

I was on my way back to my Airbnb and I received a push notification from TripIt Pro stating my flight from Rio de Janeiro to Santiago was canceled. I immediately contacted LATAM and they informed me the next available flight to be rebooked on would be 10 days later. What?!? I didn’t even know of the strike or see any news regarding it. After many phone calls, I was rebooked on TAM Brasil to Santiago a few days later which wasn’t impacted by the LATAM strike. The strike just impacted Chile-based crews. All flights to Punta Arenas were fully booked so Patagonia will be a future trip. 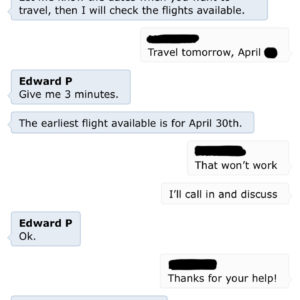 Lesson learned: Always keep any eye on your flight status. TripIt Pro saved us from showing up to the airport and then finding out our flight was canceled. 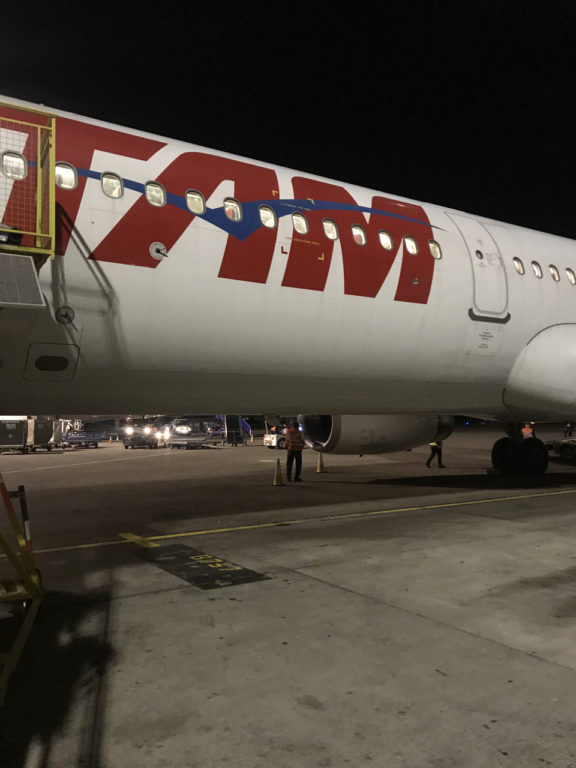