“Hack Your Aisle Seat”
I had read online about a way to get the aisle seat armrest to raise even though it appears to be locked. There is a hidden button located near the hinge which releases the armrest so you can raise it. I tried it out on a recent flight as it was 100% full. It worked! I gained a few inches of additional seat width for a 13 hour flight from Sydney to Los Angeles. This was on an American Airlines B777-300ER. It was recessed into the armrest a bit, but you can use a pen to push in the button if your finger is too big. Try it out on your next flight, be sure to book an aisle seat! The release mechanism might vary from plane to plane.

I’d highly recommend avoiding airlines placing 10 Economy seats (3-4-3) in a row. This limits the aisle width and packs way too many people in a confined area. Stick with airlines that offer 9 Economy seats across (3-3-3). Paying for Main Cabin Extra on American Airlines B777-300ER not only gives you extra legroom, but also they only have 9 MCS seats in a row rather than 10 Economy seat across in the back. 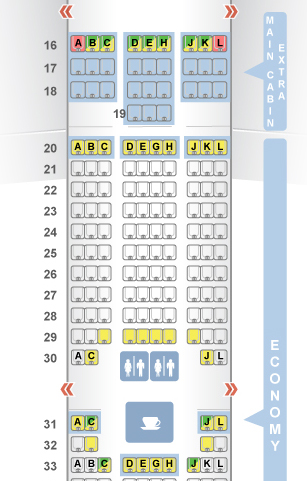 Carrying Duty Free Liquids with Connections in Other Countries

Think twice before buying duty free liquids if you have a connecting flight in another country. I was flying between Portugal and the US, but connecting via London. While waiting for my flight in Lisbon I wanted to buy some wine although the bottles all exceeded 100mL which is over the carryon liquid limit. Connecting via London it requires you to clear security again therefore I’d have to check a bag once I got to London. Based on my experience, clearing security during a connection occurs in Tokyo, Hong Kong and London even if it’s a through flight such as SQ12 (LAX-NRT-SIN).

Booking flight in advance definitely has it’s benefits, but be sure to keep tabs on any alerts (if they do) the airline send you regarding a flight change. Alaska Airlines didn’t even notify me although in their app it noted a flight change for a booking I had for this coming Christmas holiday. I called Alaska Airlines and they had cancelled 1 of 2 flights they operate. They ended up re-accomodating me on a Virgin America operated flight. I’d recommend checking your reservation online once every 60 days to make sure everything is still intact. I’ve had seat assignments wiped out due to an equipment (plane) change. There is a chance you’ll be upgraded if you book a Premium Economy seat and they switch the plane to one without Premium Economy. In this instance, you should be bumped up to Business Class which happened to me on Cathay Pacific. 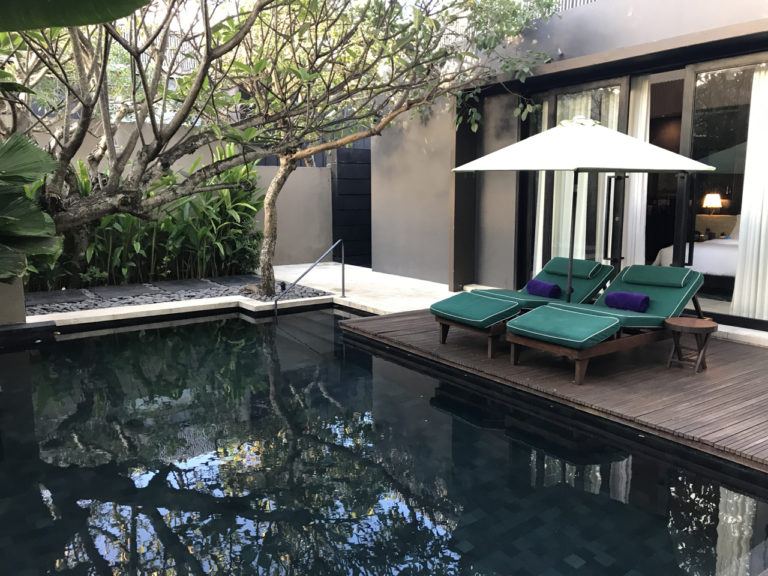