Today, British Airways announced an increase in the required miles for short haul award flights. They will increase from 4,500 to 7,500 miles each way. This has been an excellent value which I’ve used for SFO-PDX and MLE-CMB flights. You have until February 1st, 2016 to book at the old rate of 4,500 miles. British Airways is a transfer partner of Chase Ultimate Rewards, AMEX points and SPG points. Now it’s time to book your short haul flights while it lasts! The increase of required miles is not worth it unless you need to book a last minute ticket. British Airways still remains a fantastic value when booking flights from the West Coast to Hawaii at 12,500 miles each way while flying on Alaska or American metal. 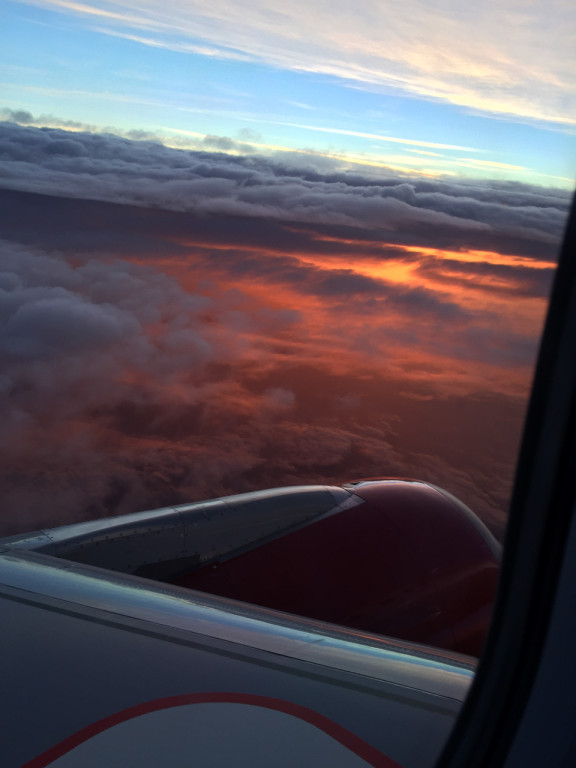