National Car Rental announced in November 2014 that they will be carrying the Maserati Ghibli S Q4 at 10 locations in the US. They are Boston, Fort Lauderdale, Los Angeles, Minneapolis, Nashville, Orlando, Phoenix, Raleigh-Durham, San Diego and Seattle.

While I was in San Diego last month I decided to give it a try. Upon landing, I stopped by to check on the availability for later in the week. The Emerald Club booth agent mentioned they are first-come first-serve and are in high demand but he had one available right then. I decided to take a gamble and try later on during my stay. The very next afternoon I called him regarding the availability. He mentioned they had one still available and would hold it for up to 2 hours. I agreed to rent it and drove down right away. The Silver Ghibli S Q4 was waiting on the side of the main office when I arrived. They have 3 (Silver, Brown & Blue @ SAN) in the fleet at each location and another renter was grabbing the Brown one but really wanted my Silver one which was a much better color. Within 5 minutes of paperwork mainly to just add a 2nd driver we were on our way.

The upgrade price is $100/day on top of your existing rate. It didn’t matter if you had booked a compact car or a luxury car. It was still a $100/day upgrade. For 4 weekdays including all taxes and fees my total came to $758.23 which included unlimited miles. This is a great price considering you aren’t able to get the Hertz Dream Cars with unlimited miles anymore and can cost up to $3/mi after the allocated amount.

When I drove it off the lot it only had 1,516mi on the odometer (registered 11/18/14). Over the next 4 days, I put 451 miles on the car and averaged 12.83 mpg. Seems we had a little too much fun but it helped with gas prices on the decline. I’d highly recommend driving out to Julian, CA with it and grab lunch, pie & apple cider in this beautiful mountain town. With this all-wheel-drive model (S Q4) it hugged the mountain roads and the Brembo brakes helped to stop it on a dime. This car was a blast to drive and a great taste of the exotic car driving experience. The only downside is that the stereo was the basic option and it was subpar quality. *Note: Make sure you hit the Sport button everytime you start the car. You’ll hear the difference :)* 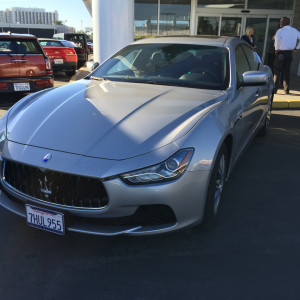 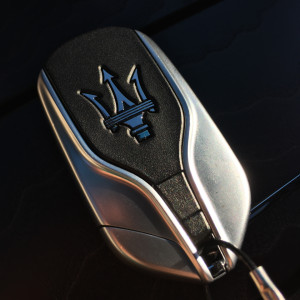 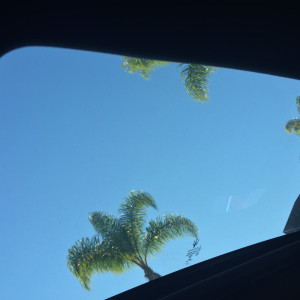 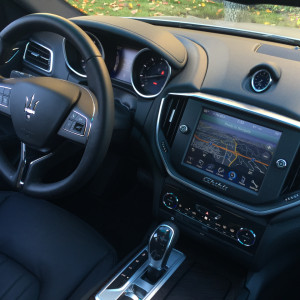 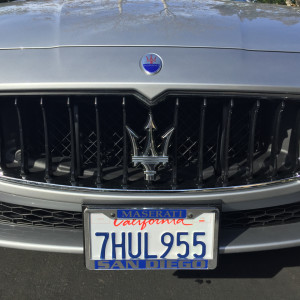 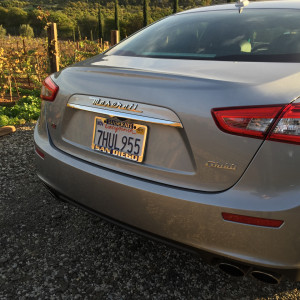 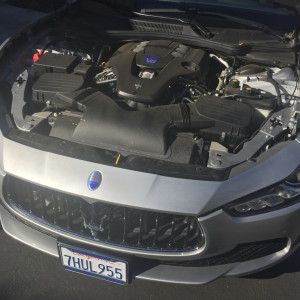 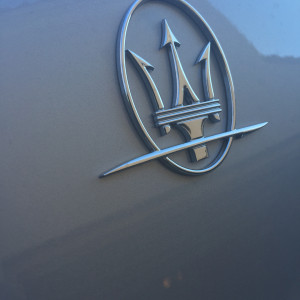 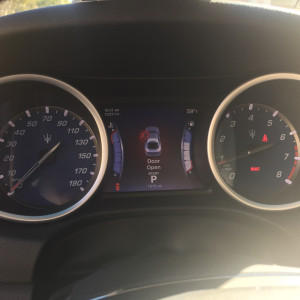 If you have an upcoming rental that’s only 1 or 2 days I’d highly recommend trying it out if you see one when you arrive to the lot!