I’ve put Sprint’s Global Roaming plan to use over the past year. The most shocking result is that all data services have operated at 3G speeds rather than the advertised 2G speeds which is a huge advantage over T-Mobile. At this point in time, Sprint is the only carrier in the US to offer unlimited free international data at 3G speeds. T-Mobile’s 2G speeds are painful. Sprint’s 3G speeds at around 1-2Mbps is sufficient to use Email, Facebook, Instagram, Pandora, etc. Below are my experiences in Asia & Australia.

During my trip to Sydney I was able to connect to the Optus network with 3G data speeds. Voice calls within Australia (+61) and to the US (+1) were all billed at just $0.20 per minute. SMS text messaging worked flawlessly as well when texting Australian #’s and US #’s. T-Mobile’s speeds on Vodafone AU were horrible as always.

During my layover in Hong Kong I tested both my Sprint iPhone and my T-Mobile iPad. It is very obvious from the Speedtest’s below that T-Mobile is throttling the data as Sprint performed at least 5x faster on the same network and data connection. 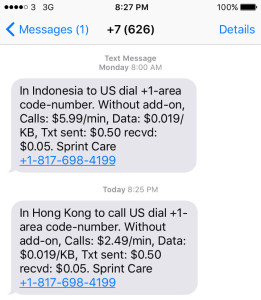 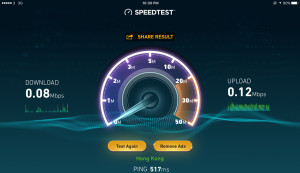 Voice calls within Indonesia (+62) and to the US (+1) were all billed at just $0.20 per minute. SMS text messaging worked flawlessly as well when texting Indonesian #’s and US #’s. There was no data service despite the welcome message from Sprint. 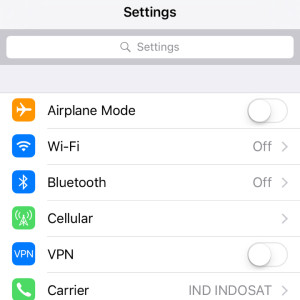 Have you tried it in any other countries? Comment below.